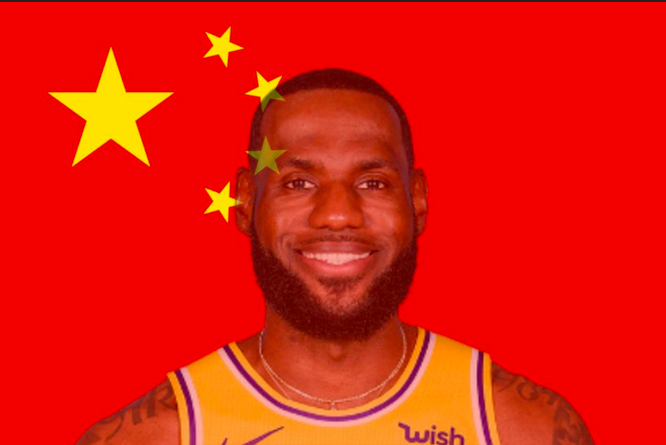 Pat Riley is a National Basketball Association (NBA) legend.  He’s won multiple championships – as a player, a coach and an executive.  He also seems to have uttered one of my favorite sentences of all-time:

“‘That player is drowning in Lake Me.’”

“Meaning a person who is totally self-absorbed. Transfixed by their own navel (which actually has a name – Omphaloskepsis). A person who finds himself endlessly fascinating – and utterly invaluable.”

Those of us who follow politics immediately think of LOTS of these awful people in government.  Swamp Creatures who think they are infinitely more important than We the Little People – who gave them their positions of power and for whom they allegedly work.

But we as a society have so fetishized and richly rewarded celebrity – there are many fellow non-swimmers in many other walks of life.

Certainly the aforementioned NBA has spun off a large number of these navel-gazers.  None more belly-button-fixated than now-over-the-hill, now-Los Angeles Laker LeBron James.

As has been much chronicled, the NBA en toto is a horrifically self-fixated, self-aggrandizing league.  As epitomized by their monetary and moral sell-out to Communist China.

NBA Sold Its Soul to China for Cash. All It Cost Was Its Moral High Ground

And James has perhaps been their most idiotic player vis-a-vis the ChiComms.

To remind of but one instance:

In 2019, then-Houston Rocket general manager Tweeted: “Fight for Freedom, Stand with Hong Kong.”  His team and the League immediately criticized his criticism – because it had riled their Chinese paymasters.

Then Lebron got even dumber and more amoral:

“‘I don’t want to get into a word, or sentence, feud with Daryl Morey, but I believe he wasn’t educated on the situation at hand, and he spoke.’

“‘So many people could have been harmed,’ James continued.

“‘Not only financially, but physically, emotionally, spiritually. So, just be careful what we tweet, and we say, and what we do. Even though, yes, we do have freedom of speech, but there can be a lot of negative that comes with that too.’”

Perhaps one of the two wasn’t “educated on the situation at hand” – but it wasn’t Morey.

And James only being an idiot – was the best-case scenario.  If he knows his ChiComm paymasters use slave labor to make his sneakers and him tens of millions of dollars – and it’s almost certain he does – he’s a whole lot worse than just an idiot.

Like his ChiComm paymasters, James thinks he doesn’t have to pay for the Intellectual Property (IP) he uses.  It appears he thinks important people like him – should be allowed to steal it.

Which is a bit of a problem for a $20+ trillion US economy predicated nigh entirely upon the creation and protection of IP.

Our system is (supposed to be): People invest a LOT of time and money trying to create something.  And when they do, they should be able to protect it – and get paid for it.

But for James – it’s all about James.  All the time, everywhere, about everything.  And We the Peons can…take a flying leap (SWIDT?)

LeBron James Being Sued for $150K by a Photographer:

“LeBron James could be facing a costly battle not on the court but in the courtroom. The three-time NBA champion was sued Tuesday for $150,000 by photographer Steven Mitchell for copyright infringement in posting an unlicensed photo without permission….”

LeBron James Is Officially a Billionaire

He has more than that in the cushions of one his sofas in one of his airplanes.  He could have EASILY paid off the lawsuit.  And if he wanted to be, you know, a moral and decent human being – he could have in the first place paid MUCH less than $150,000 for a license to use the photo:

“‘This is an action for copyright infringement under Section 501 of the Copyright Act,’ according to court documents obtained by TMZ Sports filed by Mitchell.

“‘This action arises out of Defendant’s unauthorized reproduction and public display of a copyrighted photograph of NBA basketball player Lebron James during a basketball game against the Miami Heat, owned and registered by Mitchell, a professional photographer.’…

“James and representatives from Uninterrupted Digital Ventures and LRMR Ventures has not responded publicly to the lawsuit.”

Eight months later – during which time James made, conservatively, $5 million – James and his representatives counter-responded….

“James initially contested the suit in court filings, citing that he is entitled to post the photos as long as he isn’t commercially exploiting Mitchell’s work. Nonetheless, he later removed the photographs from his social media sites.

“Next, James and his lawyers responded to Mitchell’s lawsuit by filing a countersuit against the photographer. As reported earlier this month by The Athletic‘s Daniel Kaplan, James is currently asking for at least $1,000,000 and attorney fees.”

James suing for a million dollars is about as callous and dismissive of the Little Guy photographer – and the IP he creates – as it is possible to conceive.  Even in this “Drowning in Lake Me” day and age.

Except James topped even himself – by also demanding the Little Guy pay for the armada of attorneys James hired to defend himself from being held accountable for his IP theft.

“LeBron James has agreed to a settlement in this case after being sued by photographer Stephen Mitchell. (James later countersued Mitchell for $1,000,000.) Specific terms of the settlement, disclosed in a court filing on Wednesday, February 3, have not been made public, but it appears to result in closing both outstanding lawsuits.

“‘The parties have reached a settlement in principle that resolves all claims in this action,’ the two sides wrote in the joint filing as reported by The Athletic.”

My father many years ago inadvertently provided the morale to this story when he observed:

“People work ten times as hard to avoid work – as the amount of work they would have done if they had just done the work.”

Little Guy Mitchell took the picture.  It was (and is) his.  IP copyright law says so.

Multi-Millionaire James could – and should – have just paid the guy for his picture.

But he didn’t.  Instead, a year and LOTS of money for lawyers were wasted.

Which is a rounding error for James – the IP thief.

But it is ruinous for Little Guy Mitchell – the IP creator.

And this asinine situation is replicated by James’ fellow thieves – tens of thousands of times a year.  Each and every year.

And then we wonder why our economy is imploding.

Most US ‘Green Energy’ Subsidies – Go to… 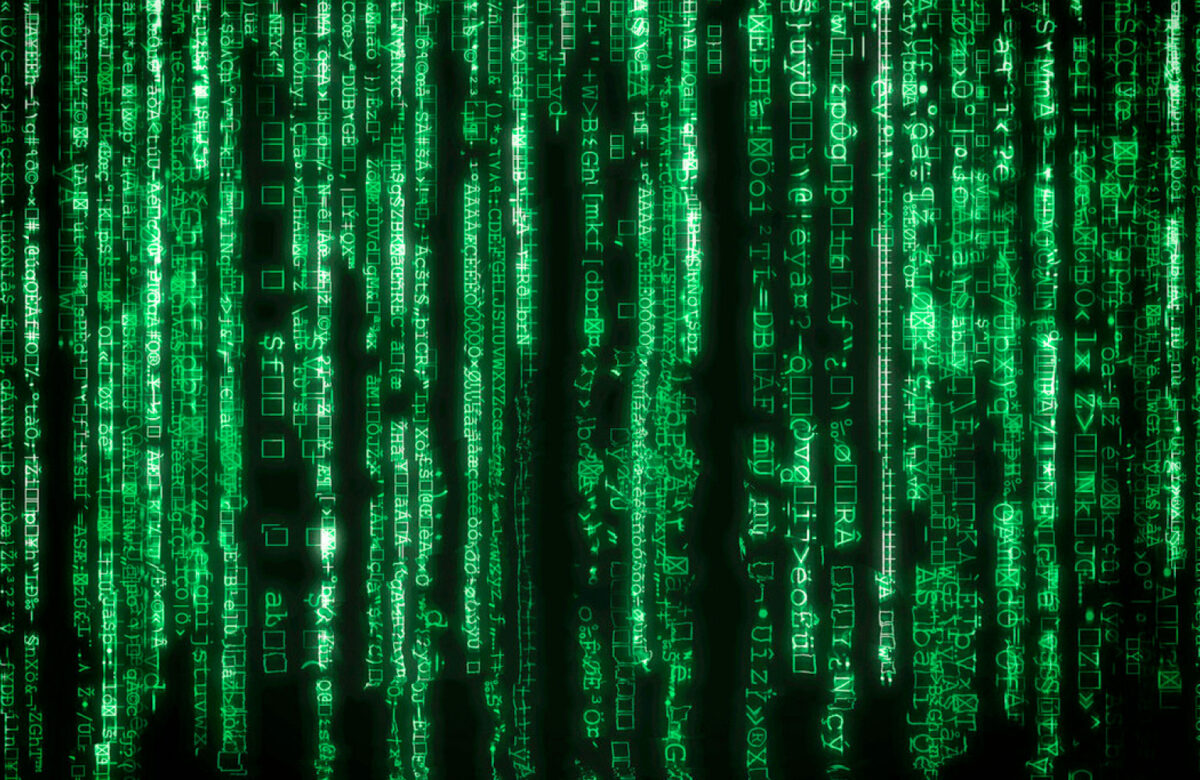 DC’s crony-fascism is as simple as it is destructive.  Big Businesses bribe Big Government flunkies with political donations – and more… 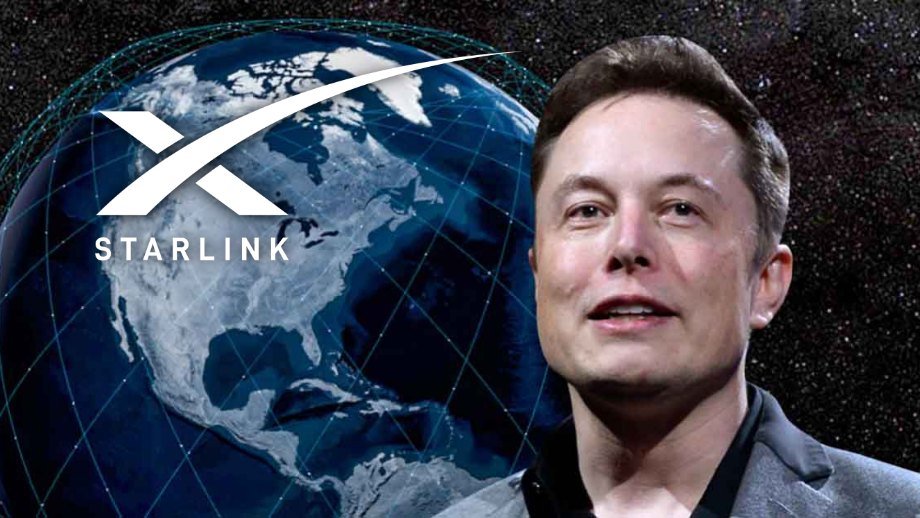 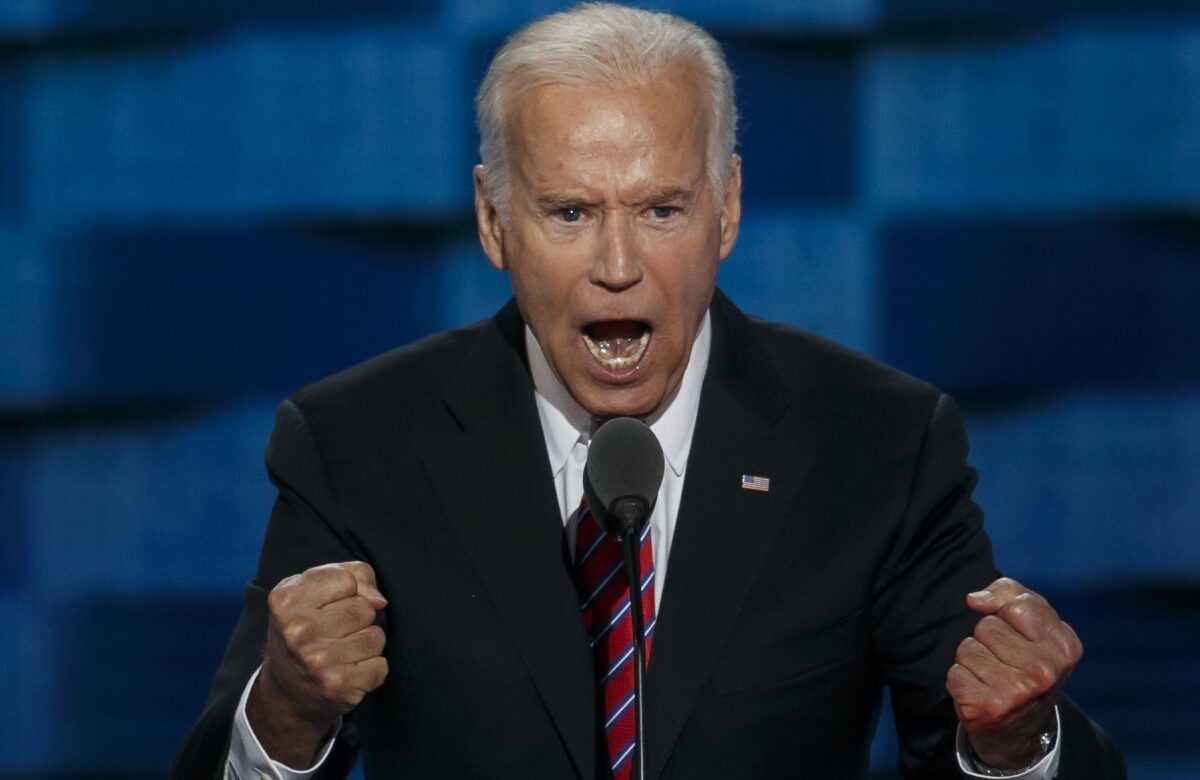 Addled President Joe Biden and his Democrats have sorely displeased many members of the European Union (EU). The woefully misnamed Inflation…