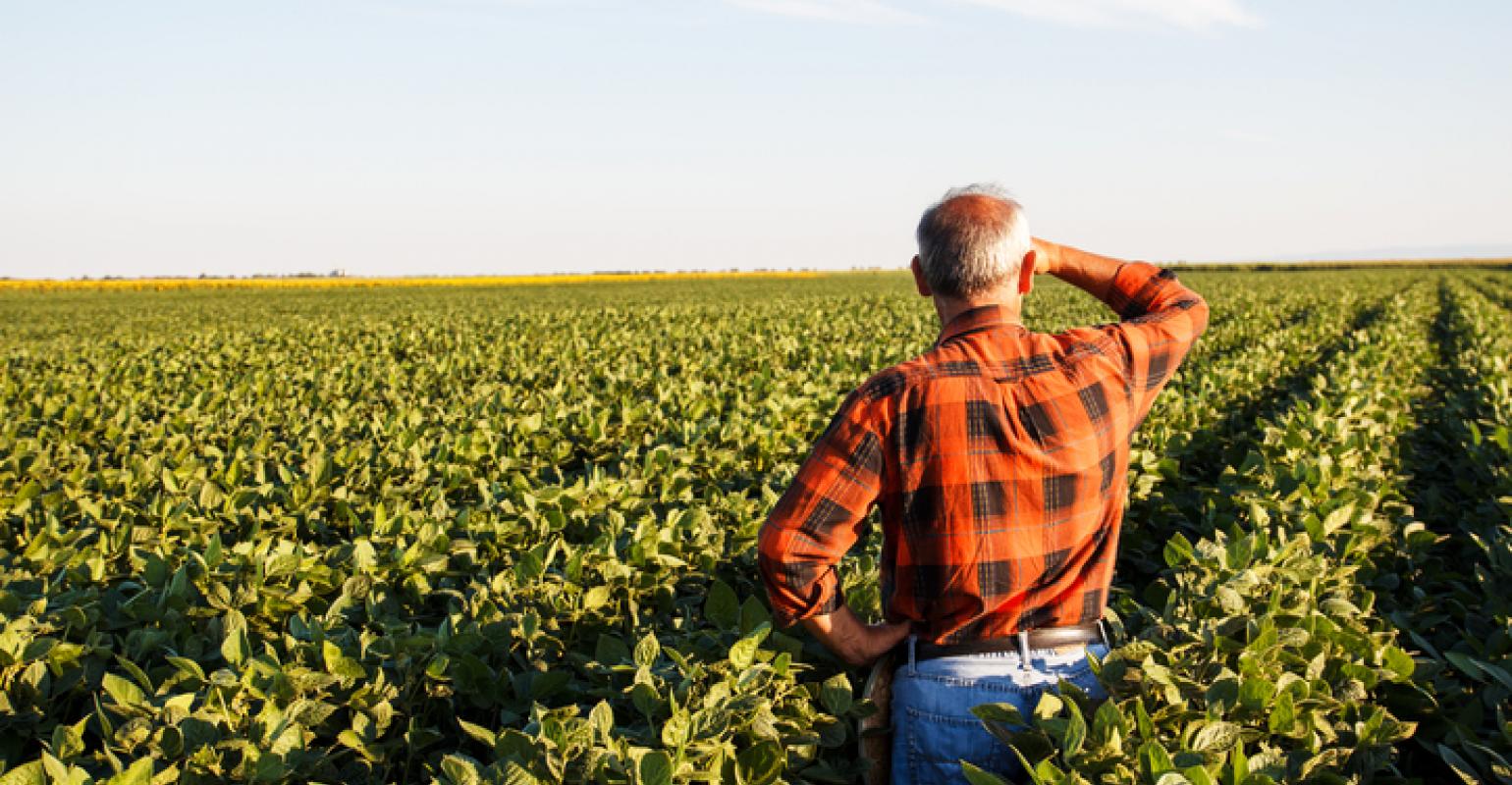 ‘Climate Change’ Crap Is Antithetical to an Effective Farm Bill

Let us dispense with the blatantly obvious.  The climate – changes.  Always has – always will.  Stasis is antithetical to planetary reality.

We are talking about what the Globalist Left means when they say “climate change.”

Environmentalism is what we have long referred to as Watermelon Ideology – green on the outside, red on the inside.  Red – as in Communism.  The environmentalists intentionally chose as Earth Day – Vladimir Lenin’s birthday.

It clearly does not matter that the “climate change” alarmists – have been incessantly wrong for more than half a century.

It also clearly does not matter that the alleged “climate change” “catastrophes” – quite often directly contradict one another.

Less Rain in a Warmer World

Do Changes in Our Climate Mean More Hurricanes?

“Climate change” – is A Scam for All Seasons.  A “Heads I win – Tails you lose” rigged game.

This Is Why Global Warming Is Responsible For Freezing Temperatures Across The U.S.

A country that goes all the way to print with that headline – is not a serious country.

This universal un-seriousness – reminds of a life maxim:

“Anything that means everything – means nothing.”

And because we are the Fools of the Age – we (and our western European co-idiots) are the only people committing this particular version of economic suicide:

“There are four countries that most matter in this ‘climate change’ game: China, India, Russia and the US.  These are the four countries with the largest economies mass exhaling the carbon dioxide the Powers That Be say is a problem.

“If they don’t play the ‘climate change’ game?  You may as well call it off.”

Which is why we have long called for a border carbon tax.

Let’s Carbon Tax Them – Not US:

We should impose a border carbon tax – to offset the damage we’re doing to ourselves.  By mitigating the damage other countries are doing to us.

“As we batter US companies with taxes and regulations – China and every other nation entice with tax and regulatory exemptions and reductions.

“To make things even more unfair, China and every other nation also offer (often massive) cash subsidies to their domestic producers.  More and more of whom are ex-US producers.

“So foreign producers are making their stuff MUCH cheaper than US producers can make their stuff.  Because they are paying less taxes, facing fewer regulations – and getting government-cash infusions.

“We then impose almost no tariffs or limits upon their mass-government-subsidized stuff.  Further undermining our producers.  Who have to compete with real market prices – against their artificially low, fake ‘market prices.’

“But China and everyone else impose all sorts of tariffs and limits upon our stuff.  FURTHER undermining our producers.  Who are severely limited in what they can export – while domestically having to contend with perpetual tidal waves of unlimited, unimpeded, government-subsidized imports.

“All of which renders what we’ve pretended to be ‘free trade’ – as un-free, unfair and fake as trade gets.  And we’ve been engaged in this stupidity – for decades.”

Other countries’ companies thusly undercutting our companies – is why there’s been a half-century-plus mass exodus of companies (and their jobs) from our country.

Which brings us to the Farm Bill.

The purpose of the Farm Bill – is to ensure we remain capable of growing and raising our own food.  Because that’s more than a little important.

Our other economic suicide policies have already made food production hard enough.  Piling on a bunch of “climate change” crap in the Farm Bill – will make things exponentially worse.

“DC’s decades of dumb policy – have not exempted the food manufacturing sector.  DC has made it increasingly difficult for US farmers and ranchers to feed us.

“And food is far-and-away the most important commodity in our supply chain.  Before you peruse your Chinese phone or watch your Chinese TV – you gotta eat.

“Like every other economic sector, we have over-taxed and over-regulated our food sector.”

You know who wants to make things exponentially worse for farmers and ranchers?  All of the Usual Leftist Suspects – naturally.  In the name of fake “climate change” – naturally.

Will the Farm Bill Be the Next Big Climate Package?

If You Care Climate Change, Then You Care About the Farm Bill:

“With the reauthorization of the farm bill next year, we have a chance to shift the U.S. agricultural system from a climate problem to a climate solution.”

Which is exactly what you’re doing – if you insist on fouling up the Farm Bill with this fake “climate change” crap.