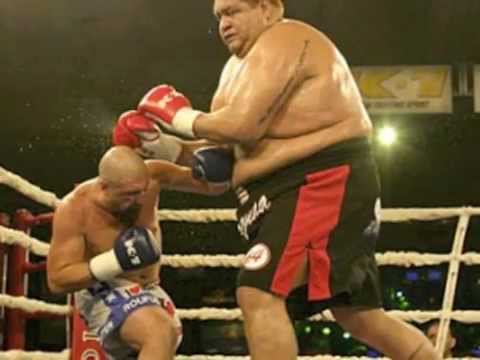 The following is an examination of yet another specific example of the amazing DC lobbying and messaging differential between the Bigs (Big Tech, Big Banks, Big Businesses of all sorts) – and the Little Guys.

We have been on the Bigs beat for quite some time.  Because the myriad ways in which they warp DC and its policies are often exceedingly favorable to them – and often exceedingly detrimental to their Little Guy competitors and the rest of US.

In this instance, it is the Big Banks and their credit cards – vs the Little Guy payday lenders.

These two products – credit cards and payday loans – exist in basically the same portion of the economy.  Both allow people who don’t have the cash to purchase something – to purchase it.

So in at least one very real sense – the Big Banks credit cards and Little Guy payday lenders are competing against one another.

Both products are great in emergency situations.  When you need to, say, fix your car – to continue working to make money to pay to fix your car.  You can get a payday loan – or charge the repairs.

Payday lenders actually serve many of the poorest people Big Banks will not.  People of very modest income – to whom Big Banks will often not give credit cards – can get payday loans.  So it is the Little Guys – helping the littlest of guys.

Well, when both the Big Banks and Little Guy lenders face bad DC bills?  The lobbying and messaging differential is nearly infinite.

In August 2021, DC extruded this regarding payday loans and their lenders….

“(Ohio Democrat Senator Sherrod Brown joins) a bipartisan group of colleagues to reintroduce legislation protecting all Americans from these debt traps….Our bill, the Veterans and Consumers Fair Credit Act, would expand those same protections to everyone, limiting interest rates on these small-dollar loans to 36 percent or less.”

It’s a price cap bill.  And as we have seen since time immemorial….

The Democrats’ Recession Is Yet Again Proving Price Caps Are Stupid:

But I noticed…just about no one else was joining me in the opposition.

Why?  Because payday lenders operate out of strip-mall store fronts in poor parts of town – on very tight budgets.  So their DC lobby and messaging budgets – are decidedly lacking.

Well, in late July 2022, nearly a year after the payday bill – DC announced….

“(The Credit Card Competition Act of 2022) would enhance competition and choice in the credit card network market, which is currently dominated by the Visa-Mastercard duopoly.”

Well, there are other credit card options besides Visa and Mastercard.  However….

Swiping Their Way Higher: Visa, Mastercard Could Be the Next $1 Trillion Companies:

“Visa holds a 60% share of the credit and debit card market, followed by Mastercard with 30%….”

Controlling 90% of the market – is fairly dominate.  And being trillion-dollar-companies – allows for DC lobby budgets that are larger than the entire net worth of America’s payday lenders.

So when the credit card bill was announced – the opposition wasn’t nearly as lonely as was mine against the payday bill.  It was, in fact, wall-to-wall and all-encompassing.

Get a load of all of this – in just barely over a month….

Yes, you are technically correct – 90% is not, truly, a duopoly.

Not bad for a month’s lobby and messaging work in defense of the Big Banks.

Nowhere near as lonely as my payday lender defense.

Yet again reminding us: The Bigs dominate DC – the Little Guys get dominated.

Please again note: I am not expressing favor for the credit card bill.  It does in fact stink on ice.

I am merely demonstrating the all-encompassing domination of the Big Banks’ oppositional model.

Because it is an all-encompassing domination. 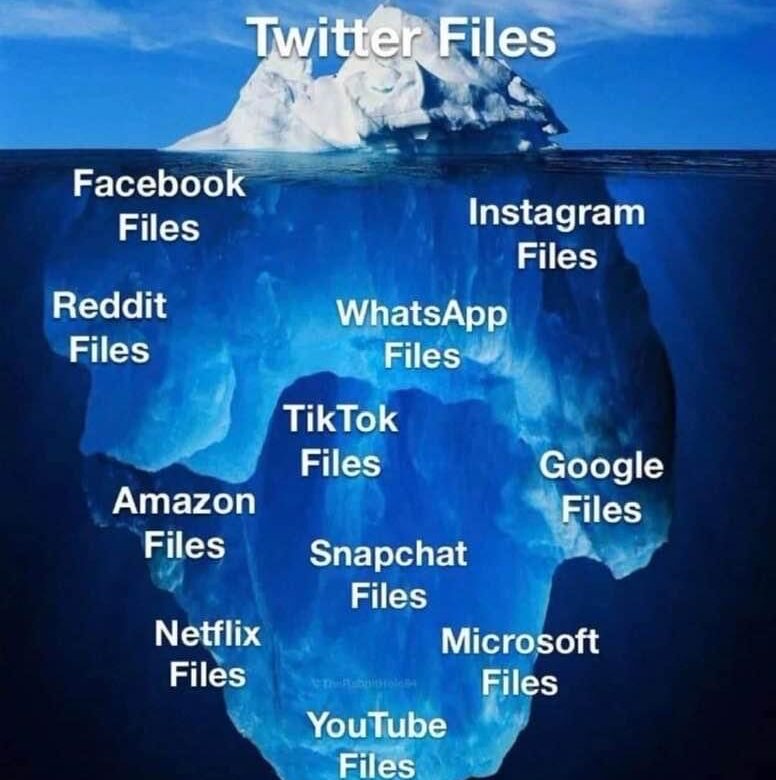 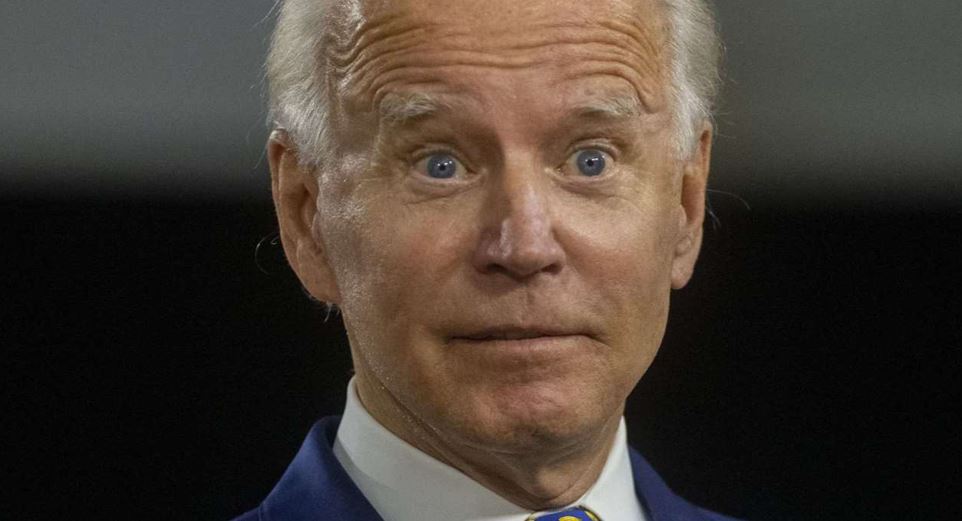