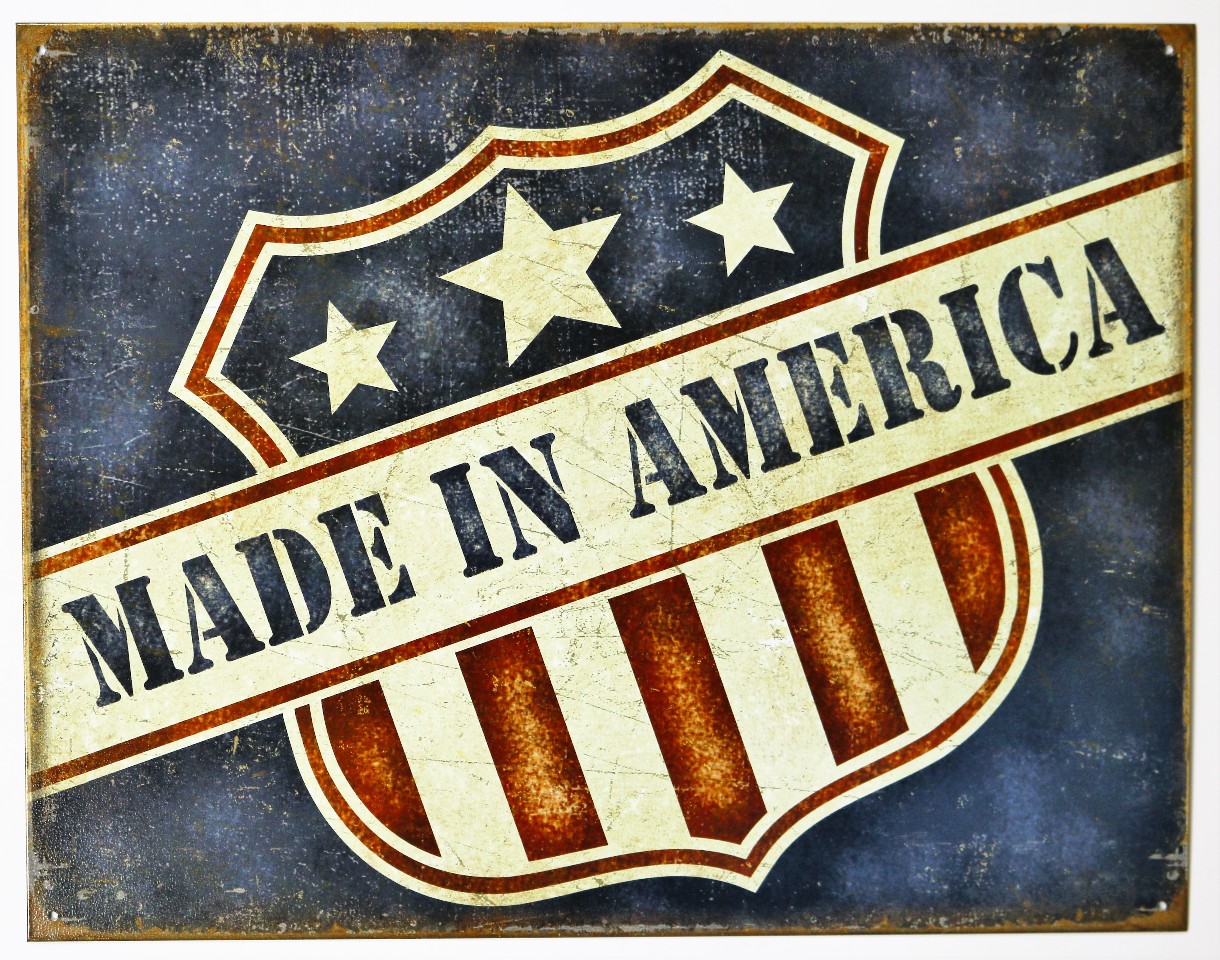 Farms, Energy and Semi Chips: We Must Protect and Expand Our Domestic Production

We have LONG chronicled how we have idiotically spent the last fifty-plus years outsourcing everything we used to make here.  Globalism – has been awful for our nation.  And the far-and-away greatest beneficiary of our idiocy – has been Communist China.

Economically, Globalism has vastly exacerbated the Left’s bete noir – our Wealth Gap.  It eviscerated our middle class – consigning the vast majority of Americans to much worse lives than they otherwise would have had.

The economy grew – but into the hands of an ever-diminishing few.  Outsourcing tens of millions of jobs made hundreds of millions of Americans much poorer – and a few outsourcing executives MUCH richer.  One of the largest lies we were told was “What’s good for Wall Street – is good for Main Street.”  Wall Street exploded – Main Streets all over the country imploded.

Globalism has also been exceedingly stupid from a national security perspective. In perhaps the stupidest decision in human history, we’ve handed tens of trillions of our dollars to an ideological China that had already proven itself – in Korea and Vietnam – to be inherently and actively expansive of its evil.

And China has since used our money to now dominate the crucial South China Sea, more and more of Africa and – with its String of Pearls and Belt and Road Initiatives – more and more of the rest of the planet.

We have gotten so stupid, we now have as institutional policy the domestic eradication of even the absolute necessities. Of course, it doesn’t get any more essential – than food and energy.

What else is now just about as essential as food and energy?  As we have LONG chronicled, we are now in the very early stages of the global transformation to the Information Economy.  Everything that it is possible to digitize – will be digitized.  And to do that – you need semiconductor chips.  Guess what else we don’t make here?

Asia Has the World’s Chips. The U.S. Wants Them:

“The region produces a staggering 80% of outsourced semi-conductor manufacturing worldwide. Taiwan’s TSMC alone produces 50% of the planet’s semi-conductors: every electronic device you can think of uses them.”

Two Charts Show How Much the World Depends on Taiwan for Semiconductors:

“Taiwan dominates the foundry market, or the outsourcing of semiconductor manufacturing. Its contract manufacturers together accounted for more than 60% of total global foundry revenue last year, according to data by Taipei-based research firm TrendForce.

“Much of Taiwan’s dominance can be attributed to Taiwan Semiconductor Manufacturing Co or TSMC, the world’s largest foundry that counts major technology firms such as Apple, Qualcomm and Nvidia as its clients. TSMC accounted for 54% of total foundry revenue globally last year, TrendForce data showed.”

Of course, Taiwan is a tiny island just offshore of Communist China.  Oops….

“The clock starts this month.  Prior to this month, when (China President Xi Jinping) takes over that unprecedented third term, he was not going to destabilize his grip on power.  I think after this month…that calculus changes.  That starts the clock for when China makes its move on Taiwan.”

And, of course, China will – sooner rather than later – bigfoot the rest of the region’s semiconductor manufacturing the way they will Taiwan’s.

Oh: And China has for decades been an ever-increasing domestic problem.  Because we have been idiotically letting them.

How Much of the United States Does China Really Own?:

“China has slowly been buying big in America, dominating the global supply chain in an array of industries.”

I am moving to Belize.  A nation of relatively tiny international import – that does FAR more to prohibit China immigration and land purchase than does the US.  (I still very much miss our enforcement of the Monroe Doctrine.)

So – what is a diminishing America to do?  The old saw applies:

In the midst of the Globalist anti-US dystopia we find ourselves – which we absolutely helped create?  The last thing we need to do is tilt at ideological windmills – and unilaterally disarm while the rest of the planet is shooting at us.

That means not removing the specks from our eyes – while the planet log rolls us.  In the midst of China’s (and the rest of the planet’s) MASSIVE government impositions on the market – we need to allow some infinitesimal impositions by ours to stave off our execution.

“Unfortunately, far too many conservatives are as singularly wedded to theory as the Leftists they mock for same.  And like Leftists, no amount of evidence disproving these conservatives’ theories – rids them of their theories….

“You can not remove one US policy or change another ignorant of – or ignoring – the whole host of other policies that exist around it.  And are affected by it.

“If you do?  In the name of making things better – you’ll often make things MUCH worse.

“Eventually, the domestic semiconductor industry will be (very) profitable – and thereby self-sustaining.

“But after our decades of our outsourcing stupidity – we must now spend government money to play domestic catch-up. Infrastructure, if you wish.

“To address a few little things. Like our national and economic security.”

But the core idea – surround by DC’s many unnecessary evils – was a necessary one.

As for energy manufacture – a simple restoration of Donald Trump’s polices would be outstanding.

The last half-century-plus has damagingly and expensively taught us that Globalism is AWFUL for our country.

We must pick up the many shattered pieces of our nation.  And start remaking the vital domestic manufacturing that made our nation great – that Globalism blew up.

The Planet Using Communist China As Its Manufacturing…

DC Bipartisanship Is Murdering This Country