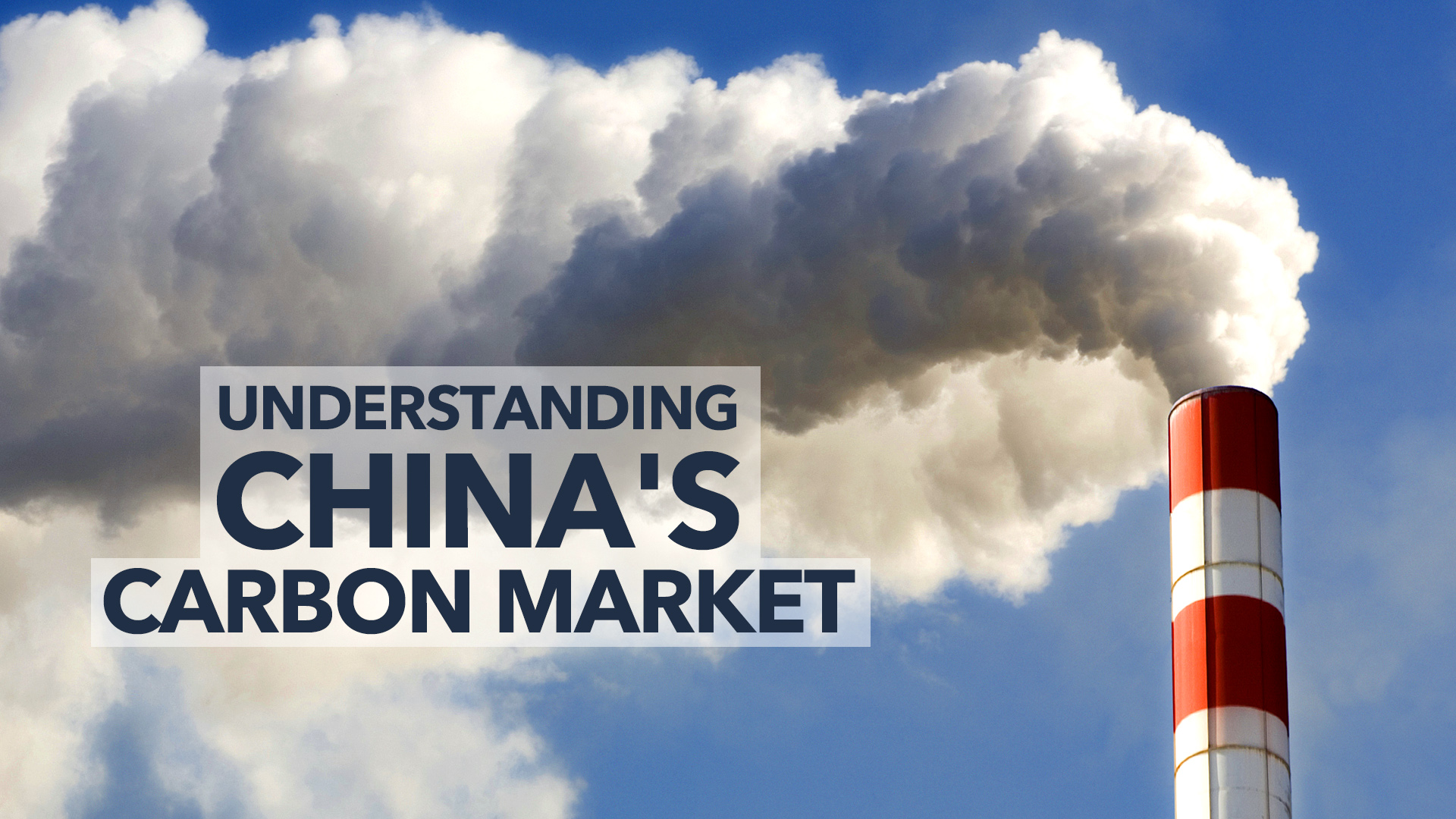 The Great Outsourcing of America’s Economy began in 1972 – with then-President Richard Nixon’s trip to Communist China.

You know, the Communist China that was at that time still shooting at US in Vietnam.

Fifty years later, the US is gutted and left to die.  On the side of a Silk Road China has built – with our money – to dominate the planet in our stead.

The 2020 global shutdowns – mandated by the globe’s governments in the name of the China Virus – fully exposed our complete economic fecklessness.  We don’t make anything anymore.

China makes much of what we used to make – and desperately need to survive.

The Pandemic Has Revealed the Cracks in US Manufacturing:

“Experts detail how to fix glaring deficiencies in how we produce essential products.”

Coronavirus Pressures US Manufacturers to Bring Plants Home from China:

“‘We have to be able to make things in the United States.’”

We also rely on China for things we absolutely do not need – but our government has wasted decades and trillions of dollars pretending we need.

In the name of the Greatest Scam on Earth – fake “climate change” – we have mandated the artificial creation of a fake “green” economy.  Which only furthers our China subservience.

5 Charts Show Why China Is a Renewable Energy Superpower

How China Became the World’s Leader in Green Energy

Most US ‘Green Energy’ Subsidies – Go to Communist China

Elon Musk is – inexplicably to me – a hero on the political Right here in the US.  While I do appreciate what he seems to be attempting to do with Twitter – he’s doing it with our money.

A key financial backstop to Musk’s Twitter acquisition – is the alleged value of his Tesla electric car company.  And electric cars – are yet another fake “green”, heavily-subsidized, fake energy joke.

The Sinister Nature of Electric Cars:

“Every time energy changes form, there is a loss factor….Electricity is then stored in chemical-based car batteries (with a loss).  And then chemical energy is reconverted back to electricity (with a loss) and finally to mechanical energy, where the tire rubber meets the road (with a loss).  At a guess, not more than 5% of the original sun power turns the wheels of an E.V.  That’s awful.”

Face It: Electric Cars Don’t Do Much of Anything for the Environment:

“‘Volkswagen published an honest study [that points out] that the first 60,000 miles or so you’re driving an electric vehicle, that electric vehicle will have emitted more carbon dioxide than if you just drove a conventional vehicle.’”

Electric Vehicle Subsidies: On the Road to Nowhere

At least we can enjoy a little schadenfreude:  Musk’s Twitter is Musk’s Twitter – almost entirely because of fake energy, fake transportation government money.

But that’s little solace – when contrasted with our stupidly furthering China’s global control.

“While Western leaders and media endlessly talk about sustainability, climate crisis, and the urgent need to transition to a green economy, it is China who is succeeding in and dominating all the renewable energy sectors.

“And it’s not just that China is #1 in solar energy, wind power, electric vehicles etc. What is astounding is China’s absolute domination of market share in all these fields in every aspect — manufacturing, sales, spending, patents and so on.

“Moreover, in manufacturing, China’s control of the entire supply chain is extraordinarily impressive or shocking, depending on your perspective.”

Is China actually implementing any of this fake energy they’re dominating?  Heavens no.

China is Not ‘Going Green’: How Energy Lies at the Base of Chinese Expansion

Musk is finding all of this out.  Although, really: He’s a smart guy – I’d bet he’s long known.  And has been keeping quiet to ensure the government checks keep coming – and the false Tesla stock value keeps going.

“Tesla has considered plans for exporting made-in-China electric vehicles to the United States and Canada, two people with knowledge of the planning told Reuters, a step that would connect its largest factory to North America, its largest market.”

Which would have Musk undercutting his own US manufacturing joints.  Which is not unheard of.  It is, in fact, what US companies have been doing for decades: Closing/shrinking US plants – and opening/expanding China plants.

Now, Musk has denied this story.

And Musk is here opposite Big Media – so I am inclined to believe him.

But it would certainly be right in line with the last half-century of US-gutting trade policy with China.  Including in fake energy.

“We’re destroying our economy and real energy production – and wasting trillions of dollars on fake energy – to address a fake global problem…about which we are about the only ones doing anything.”

“Let’s do what we first recommended in February 2017….

“‘The “Border Adjustment Tax”: Great Tax Reform – That Gets Us Great Trade Reform’

“‘What Is a Carbon Border Tax and What Does It Mean for Trade?:

“‘A carbon border adjustment tax is a duty on imports based on the amount of carbon emissions resulting from the production of the product in question. As a price on carbon, it discourages emissions. As a trade-related measure, it affects production and exports.’”

Because if we’re going to waste money on fake “climate change” – I’d rather it be done here and not in China.

The U.S. Solar Industry Has a Chinese Problem:

“The silicon solar PV cell was invented in America, yet we now have no hand in its production. How did we let China dominate solar manufacturing?”

US Wind Tower Producers Plead for Duties on China

Let’s give all of them the border tax for which they ask.  A border carbon tax – on a China not participating in our “carbon dioxide is poison” fantasy.  Please.

Because to begin protecting US manufacturing – would be a nice climate change.