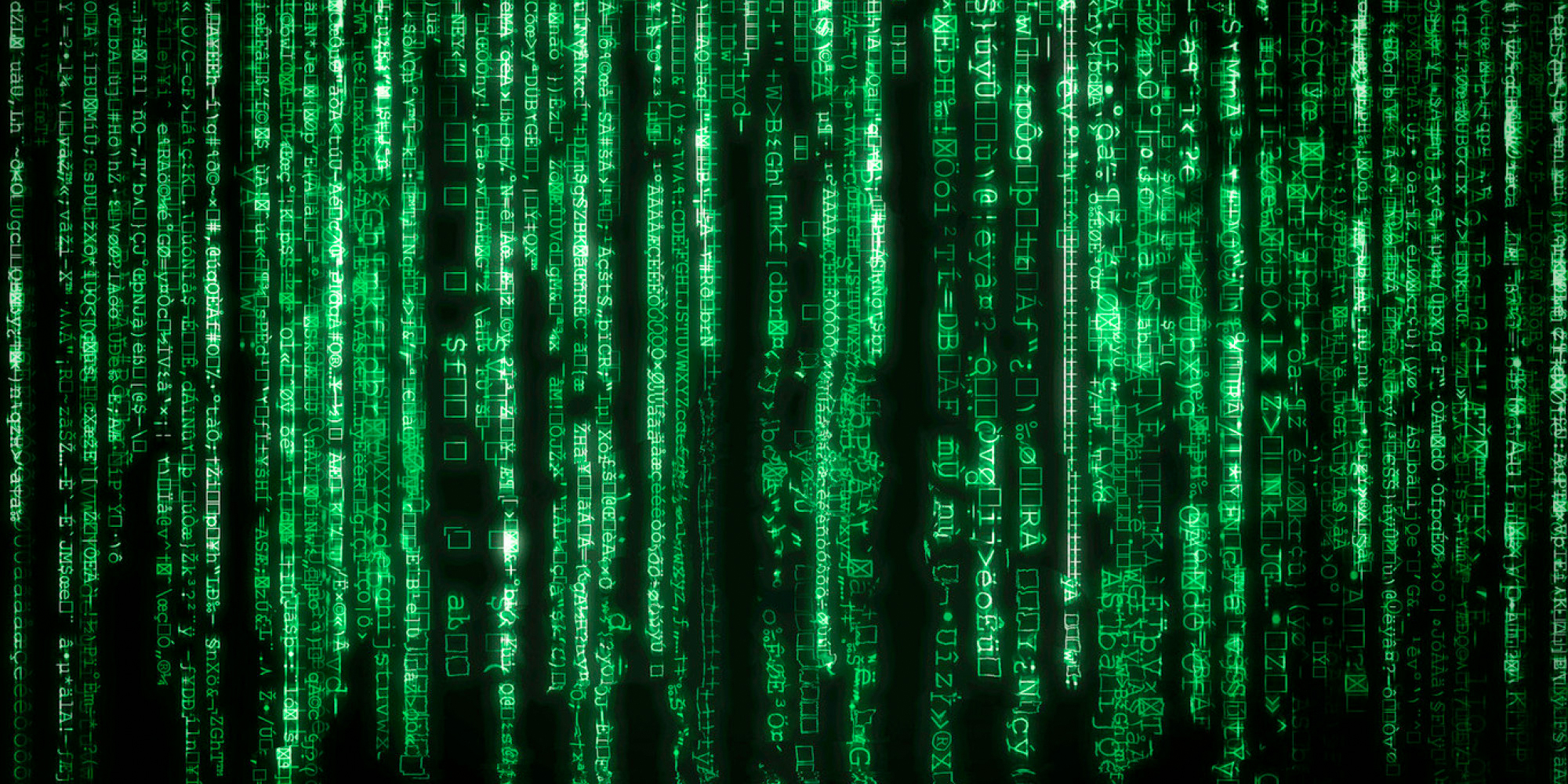 DC’s crony-fascism is as simple as it is destructive.  Big Businesses bribe Big Government flunkies with political donations – and more importantly richly remunerative gigs after the flunkies leave government.

(It gets even more corrupt and unseemly when the Big Government flunkies get richly remunerative gigs DURING their time in government – see Biden, Joe – but that is a discussion for another time.)

In return, Big Gov flunkies warp the economy with their laws and regulations – to best benefit their Big Business cronies.

Big Banks have dominated their huge – and ever-growing – sector of American commerce for decades.  And they in large part achieved that dominance – by forming their harmonic convergence relationship with DC’s Big Government.

Without going too far back in DC Cronyism History, we can begin with the 2008 global economic crash.

For years prior, Big Gov had Big Banks make many millions of idiotic home loans – to people everyone knew couldn’t pay them back.

Big Gov backstopped the loans with government entities Freddie Mac and Fannie Mae – which purchased many of the bad loans five seconds after the Big Banks made them.

Thereby clearing the Big Banks’ books of many of the toxins – but not until after they made obscene fees on the transactions.

This market-warping cronyism fostered a massive, noxious, moral hazard mess.  Many global trillions of dollars became entangled in this inevitably crashing disaster.  When the houses of cards came down – the entire world economy collapsed.

But the Big Banks yet again did just fine – as Big Gov bailed out them out with trillions of our dollars.

The Big Banks used our money – to richly reward their executives for helping to screw us.

The Big Banks then had Big Gov write the exceedingly awful Dodd-Frank law – because never let a crisis go to waste.

Dodd-Frank was allegedly going to end “too big to fail” banks.  But it instead murdered thousands of small banks – and made Big Banks 30% bigger.

Amidst the carcasses of the small banks the Big Gov-Big Bank cabal had assassinated – a new sign of Little Guy life emerged.  The payday lender rose to fill the Little Guy lending void Big Gov had created:

“‘Payday loans’ are so named – because poor people take the loans when they run out of cash prior to payday.  Like, say, when their car breaks down – and they need to get the car running…to get to work to get paid on payday.”

Big Banks will have very little to do with poor people with bad credit.  Small banks did, but….  So payday lenders arose – because they will.

DC Is Ensuring Only Billionaires Can Get a Loan – In the Name of ‘Helping the Little Guy’:

“Big Government’s Big Bank cronyism killed thousands of small banks – which were the only banks willing to loan to anyone besides billionaires.

‘So America’s non-wealthy tens of millions – were forced by Big Government to go to payday lenders.

‘And now Senator Brown and his DC crony cohorts – are back to finish killing off all remaining non-Big Bank lenders.”

“Our bill, the Veterans and Consumers Fair Credit Act…(limits) interest rates on these small-dollar loans.”

But idiotic government price caps – are always idiotic.  Because they murder the capped items.

“Government price fixers don’t understand markets. And they pay no price for not understanding markets. So putting them in charge of pricing markets – is REALLY stupid.

“We had government-price-fixed-induced gasoline shortages and LONG lines at the pump in the 1970s – because the government price caps didn’t remotely reflect market reality. I can’t imagine a single bureaucrat was even reprimanded for any of it.”

“Those who understand history are condemned to watch other idiots repeat it.”

I’m fairly sure the Big Gov flunkies know their LOOOOOONG history of screwing the Little Guy in the crony-fascist service of Big Businesses like the Big Banks.

Because for them, further service of their crony-fascism is far more important. 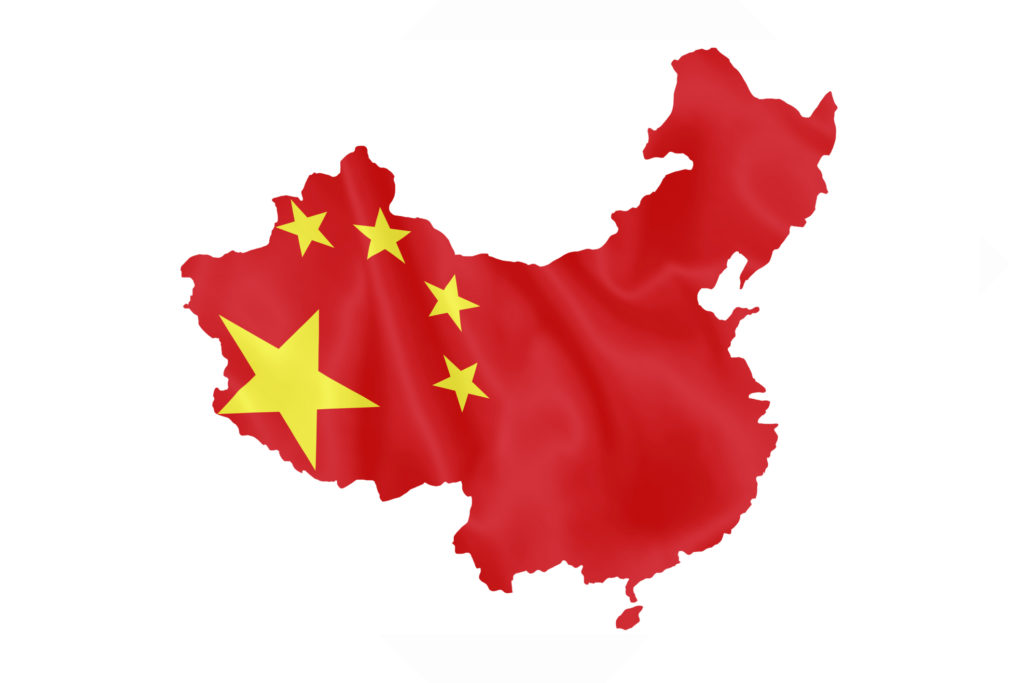 Not Just Manufacturing: China Surpasses US in Intellectual Property… 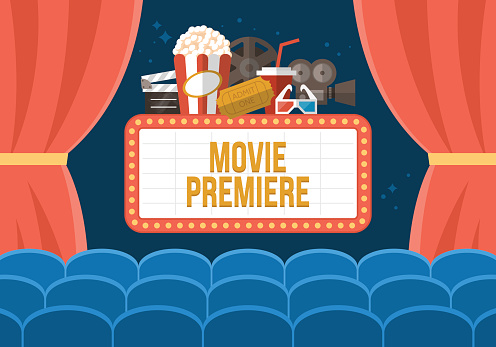 We conservatives have very little in common with the modern-day robber barons of Big Entertainment. By Big E we mean, of… 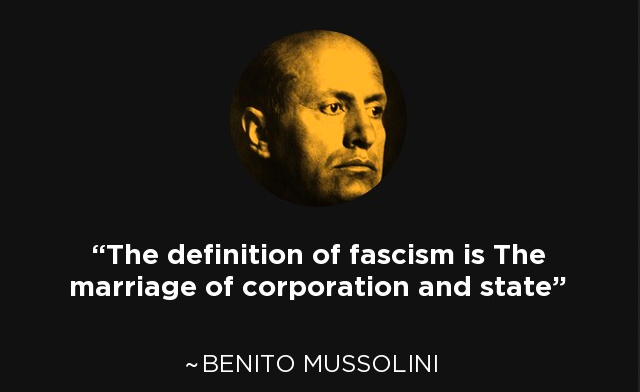 Warning: HUGE reality-infused Wet Blanket Alert in what follows.… Today isn’t Election Day.  It is just another day in the fraud-infested,…