After a 2020 election – and a January 2021 Georgia Senate special election twofer – in which the results were…exceedingly dubious?

The Riveting ‘2000 Mules’ Proves There Was Massive Election Fraud

The exceedingly awful, exceedingly radical Democrat Party seized sole control of DC.  The results have been as terrible as they were predictable.

Biden’s Given America the Worst Inflation in 40 Years

Biden’s Economy Sees Worst First Half for Stocks Since 1872

And these heinous results were very predictable – and predicted.

Biden’s Addled Brain: Communists Will Be Running the Looming Administration

To get out from under all of this Democrat Party awfulness, We the People are putting a LOT of hope and stock in the 2022 election.  The Republican Party is polling very well – almost exclusively because it isn’t the Democrat Party.

Except many legitimate questions remain about the rigged, anti-Republican 2020 election – and other elections prior.  And those questions remaining unanswered – means past rigged elections can very easily be replicated.  Which means they undoubtedly will be.

And no one does more to rig elections for Democrats – than Big Tech.  Every second – of every minute – of every hour – of every day.

Big Tech has been rigging elections for a WHILE.

‘Shadow Banning’: How Twitter Secretly Censors Conservatives Without Them Even Knowing It

Because if you control information – you control elections.  And the country.  Welcome to Big Tech Nation.

Why did Zuckerberg feel like he could get away with his additional brazenness?  Because we haven’t really addressed ANY of Big Tech’s prior election rigging.

Since we STILL haven’t addressed any of it?  Our desperately hoping for a more positive 2022 election result – may very well be like clinging to a life boat riddled with holes.

“Google is taking its double standards and discrimination to a new level.  The Republican National Committee revealed that its email communications are being tactically labeled as ‘spam’ by the Silicon Valley company….

“The ‘spam’ label allows Google to filter the emails away from the sight of Gmail users, hidden in a spam inbox.

“On other critical fundraising dates, the emails are all but assured to be hidden away as spam, reaching as few as 0 percent of Gmail inboxes….

“Google has blacklisted and purged information that’s inconvenient to the left from search results for years.

“This form of censorship is even more nefarious. It blocked communications between willing parties.”

Gee – I wonder if that will have an effect on November’s election?

But what of Republicans?  Why are they not executing even basic response action?  Is it really as simple – as Big Tech owns them too?

“We still have a great many DC center-right groups (and people) cashing Leftist Big Tech checks.

“And part of what Big Tech gets for its money – is these center-right groups (and people) defending Big Tech’s government cronyism and silencing of center-right people and things.”

Are there enough Republicans not into their submissive, masochistic relationship with Big Tech – to end Big Tech’s cronyism-aided abuse of Republicans?  They can’t all be Kevin Bacons, can they?

Here’s a very simple, very basic first response Republicans should have to Big Tech abusing them:

End Section 230 – the hugest cronyism in the history of cronyism.  Republicans should stop feeding the hand that bites them.

“Section 230 states that internet platforms – dubbed ‘interactive computer services’ in the statute – cannot be treated as publishers or speakers of content provided by their users. This means that just about anything a user posts on a platform’s website will not create legal liability for the platform….”

Except – Section 230 was never actually necessary.  Almost no court will find you responsible for something someone else says – no matter where they say it.

If I own a bar and two customers start yelling insults at one another – and post videos of their exchange on Google’s YouTube?  If they sued me and/or YouTube for slander – just about every judge in the country would immediately dismiss the case(s) with prejudice.

Someone suing over one particular piece of garbage in the sewer – would be by just about every judge in the country immediately dismissed with prejudice.

Precedent rulings would very quickly pile up – and soon all the lawsuits would go away.  No Section 230 necessary – ever.

And in the name of protecting free speech – Section 230 has given Big Tech blanket amnesty to censor.  As Donald Trump Attorney General William Barr noted:

“‘Ironically, Section 230 has enabled platforms to absolve themselves completely of responsibility for policing their platforms, while blocking or removing third-party speech – including political speech – selectively, and with impunity.’”

“I give you Nick Sandmann.  He was the MAGA-hat-wearing then-high school kid who was slandered by every Big Media and Big Tech outlet on the planet.

“Sandmann is in the process of successfully suing nigh every Big Media joint.  But he can’t even file against Big Tech – because of Section 230.  That is ABSURD.”

So Section 230 absolutely should go.  Because it’s cronyism.  Because it is unnecessary.  And because it fosters censorship.

Will Republicans do what’s right – and end it?

I have more faith in the looming 2022 election…. 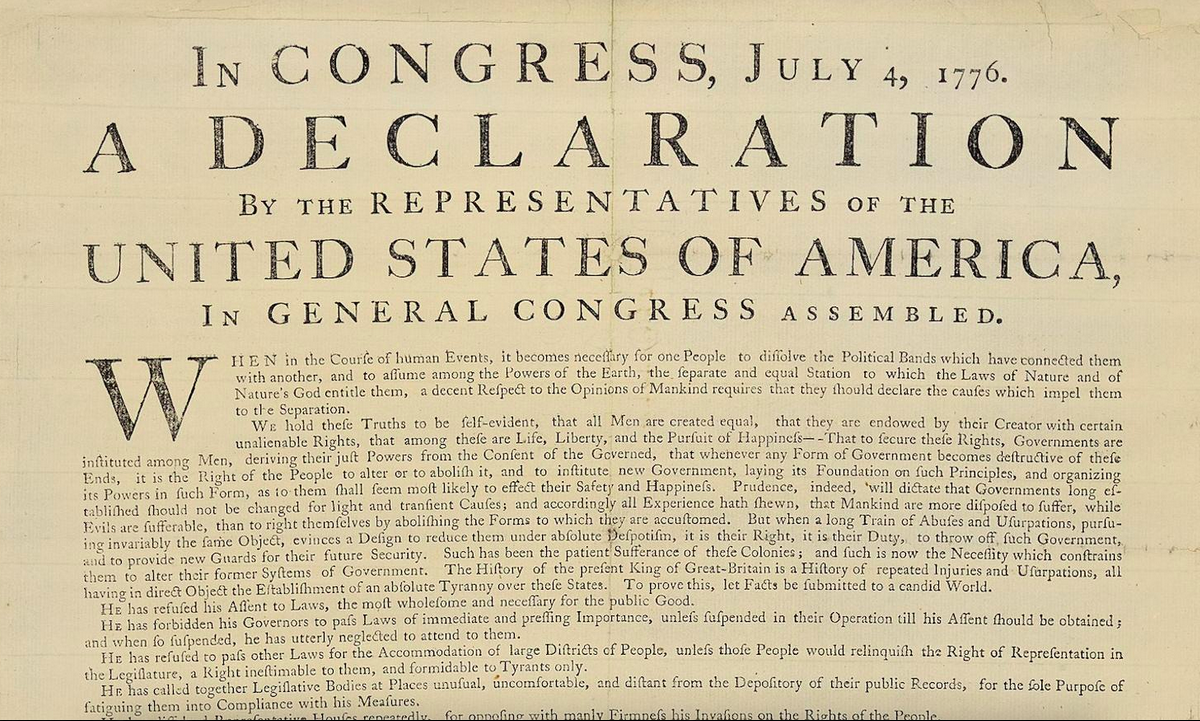 On July 4, 1776 our Founding Fathers and a possible plurality of their Colonial constituents declared their independence from a bloated… 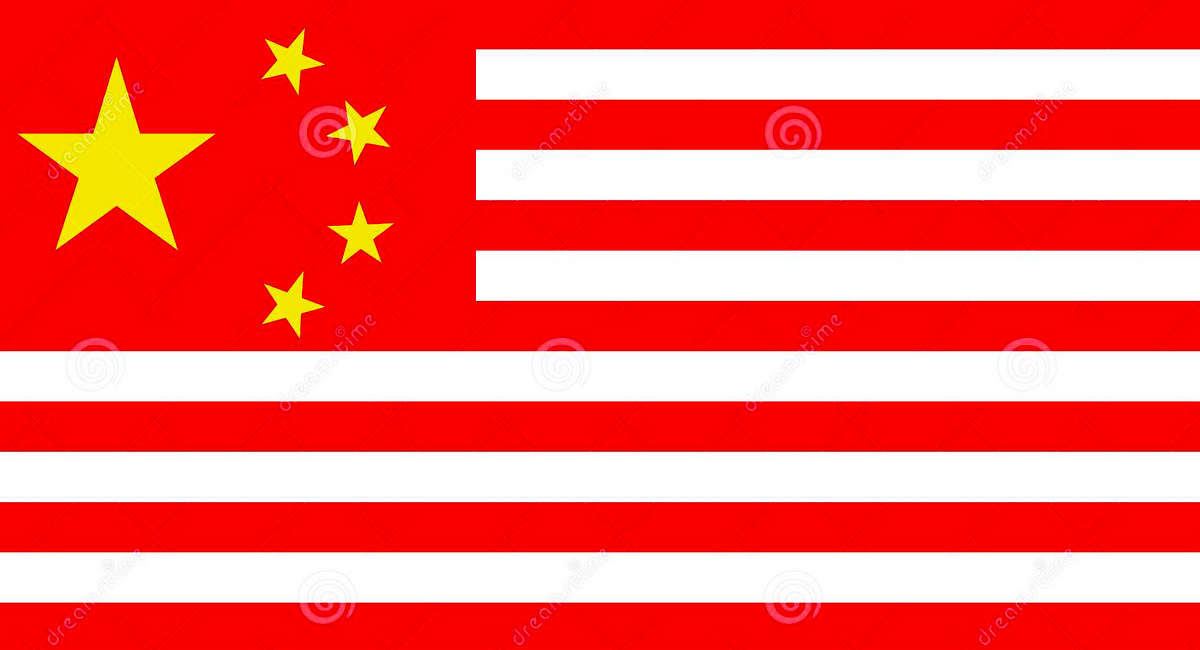 Communist China Epitomizes Why We Must Tariff – And…

Patent-Stealing China and Big Tech Are the Biggest Beneficiaries…