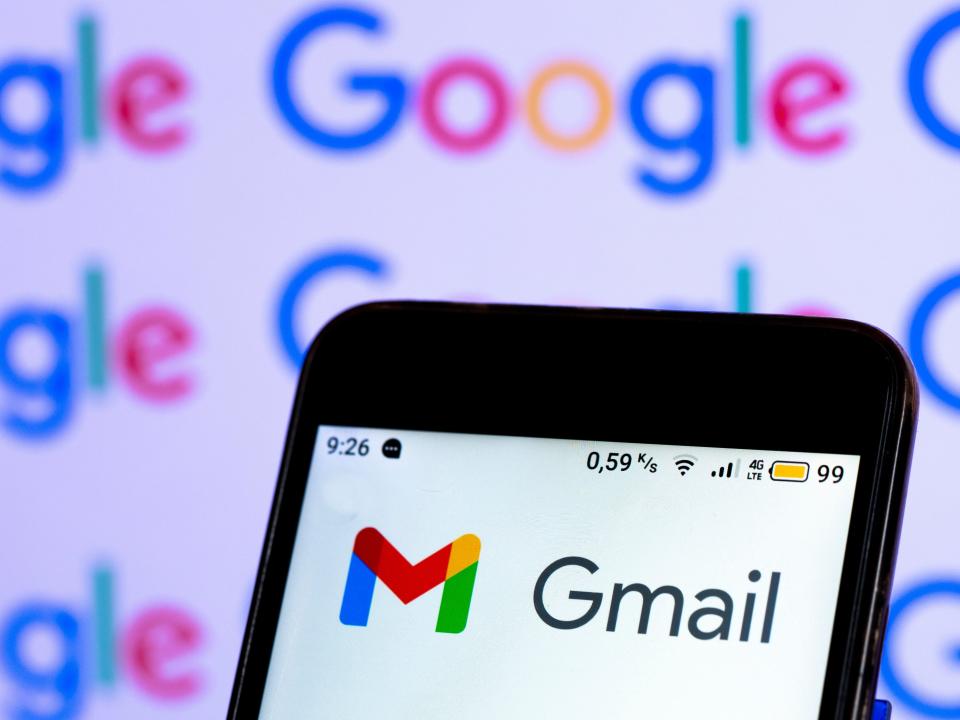 “And part of what Big Tech gets for its money – is these center-right groups defending Big Tech’s government cronyism and silencing of center-right people and things.”

“The Republican National Committee is suing Google for its allegedly biased diversion of emails into recipients’ spam folders — and says it has the receipts to prove it.

“The lawsuit, filed Friday in a California federal court, claims that the party’s email analytics programs have documented a 10-month pattern of email suppression toward the end of each month, ‘historically when the RNC’s fundraising is most successful,’ the suit complains….

“(R)epeatedly, for two or more days toward the end of each month, nearly 100% of the party’s emails were marked as spam, automatically routing them to an email folder that few users check.

“‘It doesn’t matter whether the email is about donating, voting, or community outreach,’ the suit maintained, noting that electronic communication with supporters is a ‘crucial conduit’ for the party.”

How do we know the GOP is almost certainly correct?  Because this isn’t the first election in which Google has engaged in exactly this nefariousness.

“Google’s practice of filtering Republican campaign emails into spam filters cost the party $2 billion in donations since 2019, GOP lawmakers and the head of the Republican National Committee said.”

Oh: And Google also rigged elections prior to the 2020.  Because of course.

And when Google silences you – you are really silenced.

Google controls over half of the US email market.  And NEARLY NINETY PERCENT of the US Internet Search market.  So when Google silences you – you are REALLY silenced….

Google Whistleblower: ‘We Rewrote Our Algorithm To Censor Conservatives & Stop Trump From Winning’

How many hundreds of millions of dollars – each and every election cycle – are these Google in-kind political contributions to the Left worth?

Which begs another question: Where is the Federal Election Commission (FEC)?  You know, the government entity charged with helping the Little Guy when Big Business steamrolls our elections?

Oh right – the FEC is instead investigating this existential threat to our republic.

“(T)he Federal Election Commission (FEC) is investigating the $20,000-plus mileage reimbursements she claimed she racked up during her 2020 campaign.  That is over twice what her predecessor claimed.”

It seems fairly obvious that Google blocking Republicans and conservatives from users who choose to seek them out and/or correspond with them – is a MASS violation of Google’s vaunted Terms of Service.  You know, the Terms of Service behind which all of Big Tech hides to defend many other of their indefensible actions.

Which begs another question: Where is the Federal Trade Commission (FTC)?  You know, the government entity charged with helping the Little Guy when Big Business steamrolls them?

Oh right – the FTC is instead defending Big Tech from having to maybe allow free, unfettered speech….

All of which begs yet another question:

What are we told is the alleged point of Section 230?:

“It shields companies that can host trillions of messages, like Facebook and Twitter, from being sued by anyone who is wronged by something someone else has posted.

“Section 230 protections also allow social media platforms to moderate their content by removing posts that violate the services’ own standards, so long as they are acting in ‘good faith.’”

CLEARLY, Google and their Big Tech brethren are NOT acting “in good faith.”  They are thus in perpetual violation of their Section 230 obligations.  So they shouldn’t have Section 230 protections.

Oh: And Section 230 is unconstitutional:

“This is anti-Fourteenth Amendment un-equal protection before the law – that no one else in the history of the country has ever received.

Oh: And Section 230 was never, ever necessary.  Because common sense.

If I slander someone on a social media website – that someone could conceivably sue that website for slander.  But 99.9% of US judges would immediately dismiss the case.  Because the slander quite obviously isn’t the website’s action – or fault.

So there is ZERO actual need for Section 230.

So let’s rid ourselves of Big Tech’s Section 230 cronyism.

Big Tech is screwing US.  They shouldn’t be richly rewarded for doing so.

Obama Admitted 98% of Americans Were Fast-Internet-Connected –…

‘Climate Change’ Crap Is Antithetical to an Effective…