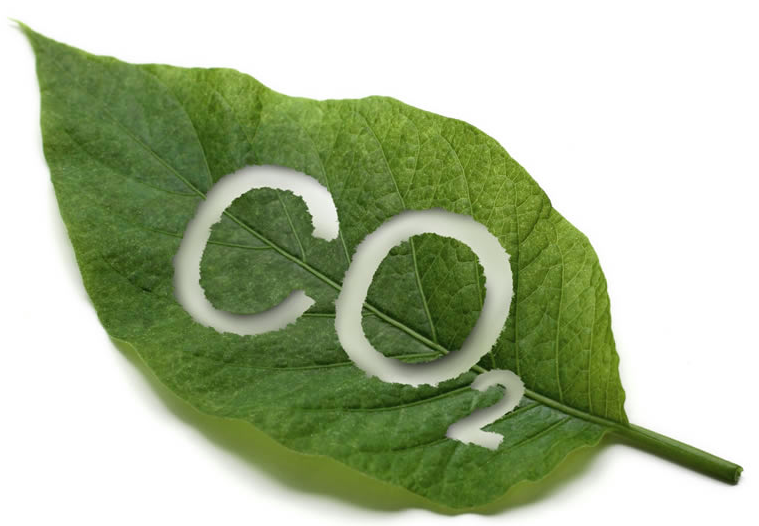 Humans are suffering from many mass psychoses.  For the purposes of this exercise – we’ll look at two: That carbon dioxide (CO2) is a pollutant – and that man-made CO2 is destroying the planet.  Both of which are about as ridiculously anti-science and anti-reality as it gets.

CO2 is not a planet pollutant.  Quite the contrary:

“God in His infinite wisdom created a perfect symbiotic relationship between His flora and His fauna.

“If you’re a tree hugger and it comes to carbon dioxide?  Don’t hate. Respirate.  Because trees and all their leafy friends LOVE the carbon dioxide we provide.”

And nothing as nearly non-existent as is the CO2 in our atmosphere could possibly poison the planet.  Let alone the nearly-non-existent-within-the-non-existent man-made portion thereof.  Get a load of this:

CO2 makes up a whopping 0.003% of the Earth’s atmosphere.  For those of you who are math-challenged – that is literally almost nothing.  And the human activity-created portion of that infinitesimal percentage?:

So if we humans QUINTUPLED our CO2 output?  Our portion of the atmosphere would rise all the way up to 0.000045%.  Which is still so inconceivably small – it wouldn’t even move the overall 0.03% number.  It’s a rounding error that’s an insult to rounding errors.

In the name of shrinking these already inconceivably tiny numbers?  Governments have wasted tens of trillions of dollars – and severely limited humans’ ability to feed, clothe and shelter themselves.

But no government anywhere is looking to do more to force its nation into national mass suicide – than is our Joe Biden Administration.

The international governmental agencies – the aforementioned IPCC, the United Nations (UN), the World Trade Organization (WTO) – are mostly the rest of the world’s countries ganging up against US.

Biden’s is the first US administration to join the international community in its US flogging.

‘Greenwash’: The US Is the Only Country Actually Engaged in Economic Suicide

When the rubber meets the road – the world’s other nations won’t really damage their own economies in the name of the weather.

The Latest Round of Global Climate Lie ‘Pledges’ From International Polluters:

“Why do I oppose international bodies, alliances, treaties…travel,….?

“Because the rest of the world hates us, rips us off and lies to us.

“The global ‘climate change’ push is nothing more than the rest of the globe trying to crush our economy while doing nothing at all averse to theirs.

“To that end, they’ll rip us off and lie to us.  Because they hate us.  And they’re not nearly as stupidly suicidal as are we.”

And the world’s biggest polluters are even less serious than that.

So while Biden, Inc chokes us into utter oblivion?  Let’s also do this….

“The Democrats’ Build Back Never bill – oops, I mean Build Back Better (BBB) – has LOTS of new taxes in it.  And there’s another tax Democrats have been struggling mightily to add: a carbon tax.

“’A carbon tax is paid by businesses and industries that produce carbon dioxide through their operations. The tax is designed to reduce the output of greenhouse gases and carbon dioxide, a colorless and odorless incombustible gas, into the atmosphere. The tax is imposed with the goal of environmental protection.’…

“When the going gets tough?  China, Russia and India forget the environmentalism – and remember regular energy policies….

“Given the entire planet shares the same climate – shouldn’t we instead impose a carbon tax on countries doing FAR less self-flagellation than are we in the name of addressing climate change?…

“‘What Is a Carbon Border Tax and What Does It Mean for Trade?:

“‘A carbon border adjustment tax is a duty on imports based on the amount of carbon emissions resulting from the production of the product in question. As a price on carbon, it discourages emissions. As a trade-related measure, it affects production and exports.’

“We’re the only country imposing any real economic limits in the name of climate change.

“Therefore, we should be the only country NOT paying a carbon tax.”

That is indubitably true.

Net Neutrality? Big Tech Is Much Bigger Than… 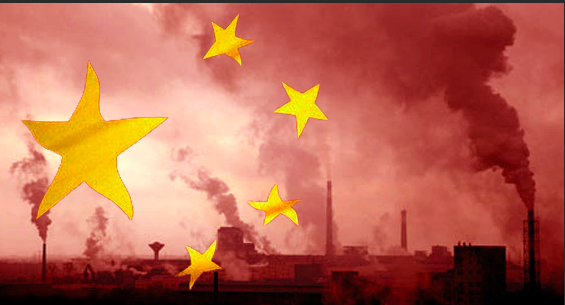 The ‘Inflation Reduction Act’ Is a HUGE Help –…

The Democrats just passed the Bill for All Election Seasons – “The Inflation Reduction Act.” Thusly named despite the fact that… 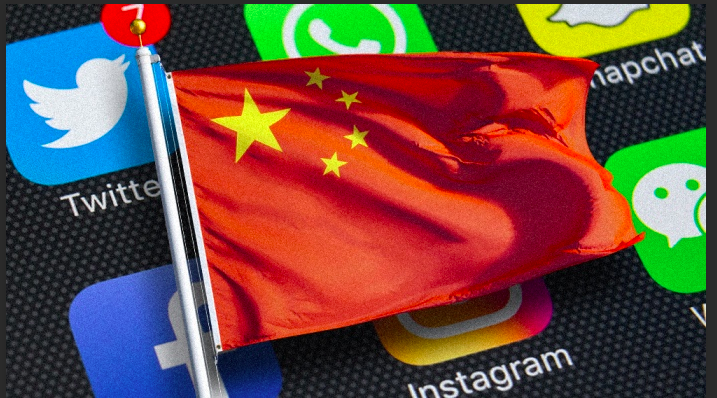 A Decade of Bad Law Later – DC May…

America’s patent system was for 250 years the envy of the planet.  And the innovation it fostered was a fundamental component… 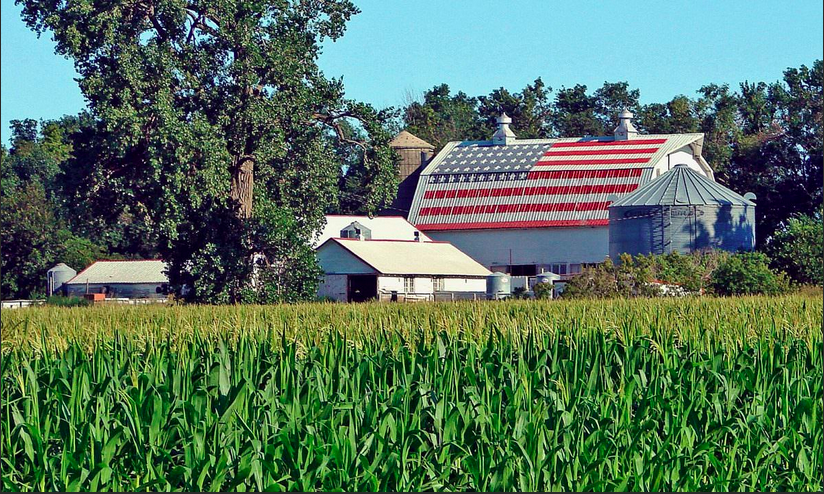 We are still mired in pronounced, prolonged supply chain shortages in nearly all sectors of our economy.  If you’re wondering why…