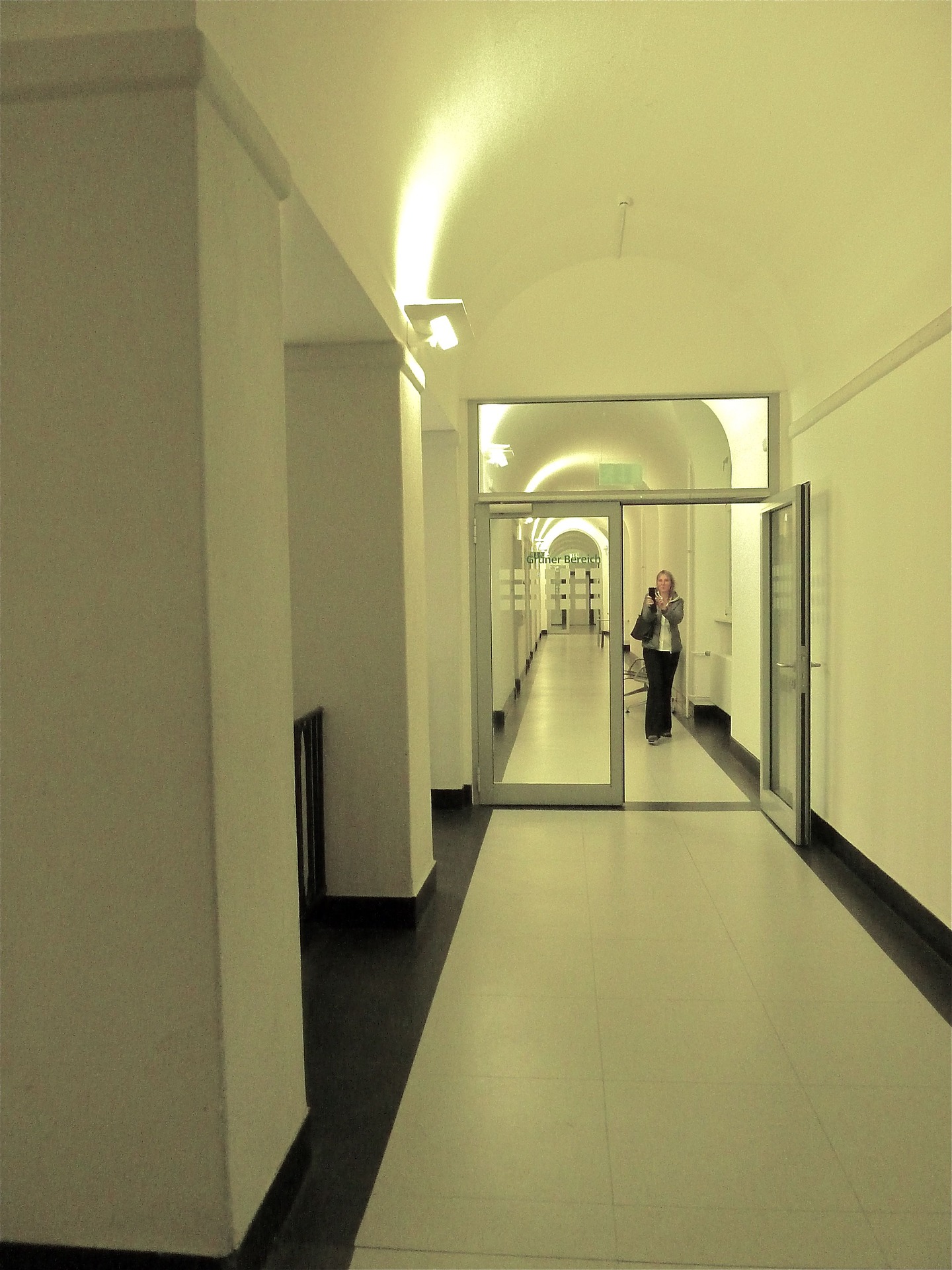 The term limits that are really needed

It is de rigueur for conservatives to complain about term limits or specifically, the lack there of.

The President is subject to term limits. Most governors are and even a few legislators are.  Senators and Congressmen are not.

You don’t have to go far on social media to see calls for term limits for Congress.

Term limits for Congress could be good, but there is an even more important term limit needed.

A term limit for bureaucrats working in the government. 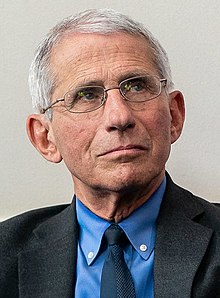 If there is a poster child for bureaucratic abuse, it is Anthony Faucci.  He has become the highest paid government employee in history. On his government salary, he has amassed a $10 portfolio.  But more importantly than that, he has become an American ruler.

In Peter Narvarro’s book, “In Trump Time,” he describes out Faucci, an unelected bureaucrat, repeatedly disobeyed Presidential orders, ignored them and circumvented them.

Faucci is not an isolated incident.  In Red States, we often hear of bureaucrats, protected by civil service, who ignore the directives of elected Republican officials.  During the Trump Administration, “the resistance,” unelected bureaucrats who were working to derail the Trump agenda, were toasted by the Democrat media.

They are what Donald Trump referred to as the Swamp.

We need term limits for bureaucrats.  Five years and that is it.  After five years, a bureaucrat’s term of service is up and they have to leave the government.

America is now ruled by the Administrative State. The Bureaucracy. The only way power will ever go back to the people and their elected representatives is if the bureaucracy is abolished.  The swamp must be drained before it is too late and this is the only way.

Do you have a plan B?

I would laugh, but

We were more than a little concerned when we saw this…. Secretary Vilsack Announcing USDA Framework to Transform the the Nation’s… 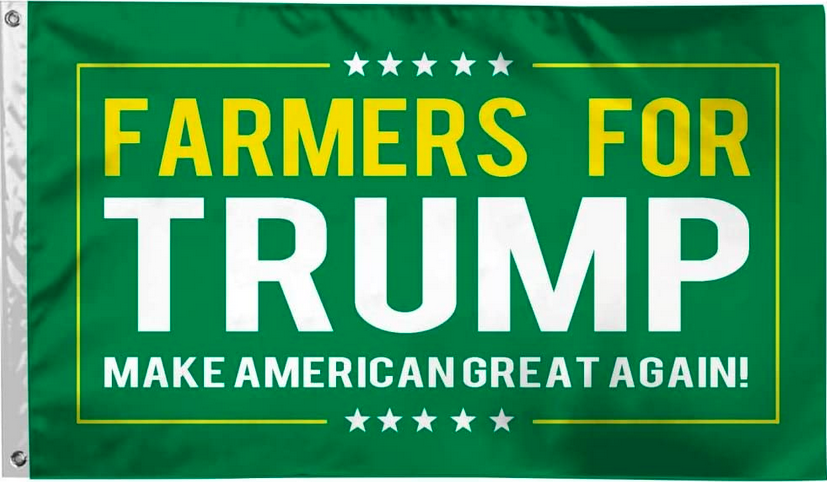 Let’s Make Sure the Next Farm Bill Is ‘America…

Like him or not, much of DC must now be viewed through a Donald Trump prism.  As in: Was the last… 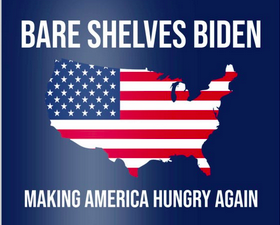