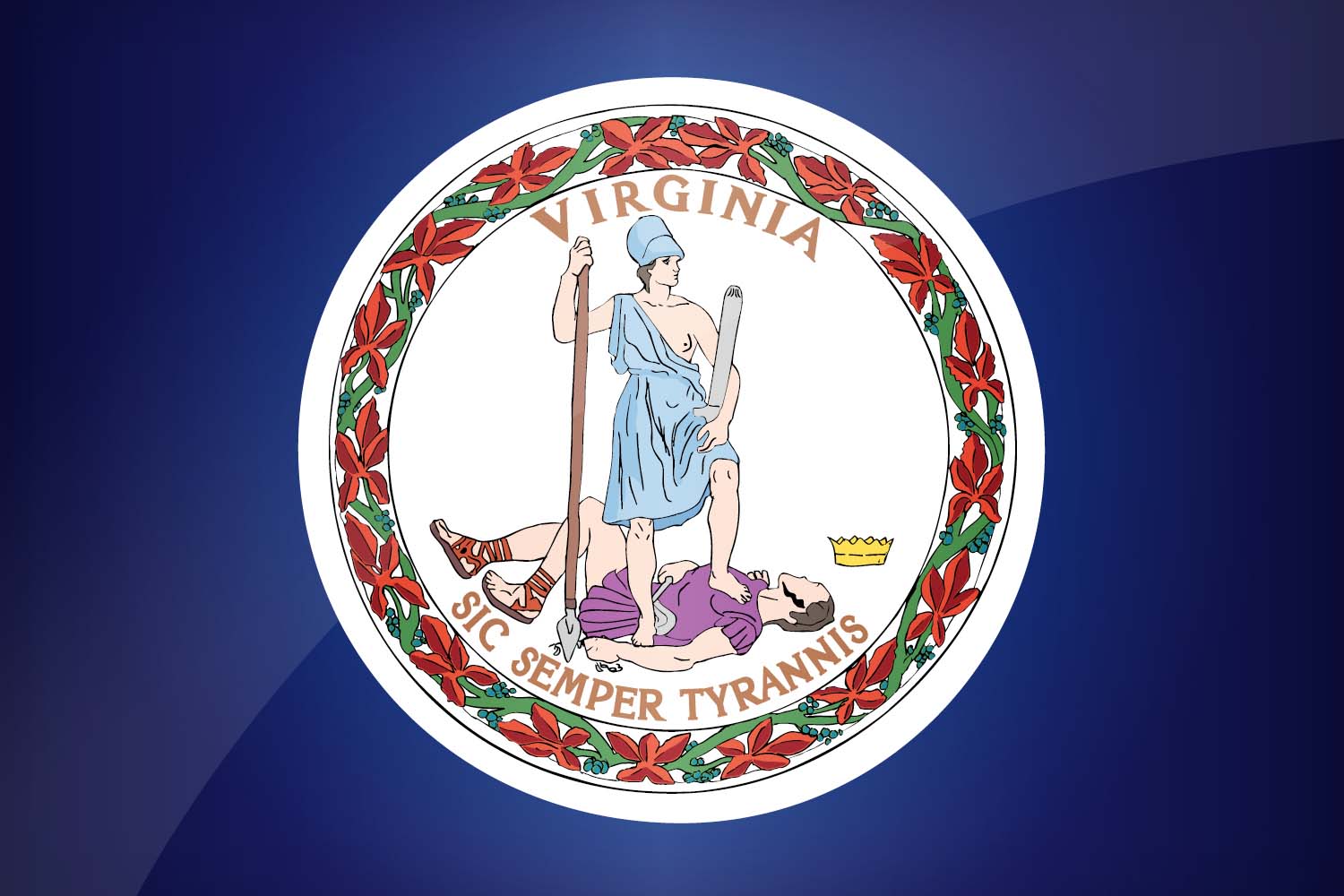 Virginia’s Glenn Younkin lights it up.

Virginia’s governor Glenn Youngkin is a rising star in the Republican Party.  He hasn’t shied away from issues and has taken on a new task.  He wants to make sure Virginia is an energy sufficient state.

Former Governor Ralph Northam, along with the then Democrat controlled state legislature, passed one of the most radical energy bills in America. It rivaled California’s and some experts said it could cause Virginia to follow the lead of California and ban gas powered cars by 2035.

The Virginia Clean Economy Act required Virginia, by 2050, to give up all forms of electrical generation that were not “renewable,” with the exception of nuclear power.  The VCEA mandated results with no flexibility. Virginia’s energy usage is expected to increase by 72% from 2020 to 2035.  If Virginia continues to grow, by 2035, it will need to have 42% of its power generated by solar and wind, according to VCEA.

Given the reliability of wind and solar, if VCEA remains in place, Virginia, like California will be the home of expensive energy and rolling blackouts.

Under the VCEA, Virginia must retire its gas fired power plants by 2045 and 2050.  Currently these plants provide 67% of the power used in Virginia.  In order to be a modern, technological society, there must be a reliable power source.  Both solar and wind have shown themselves to be spectacularly unreliable. Just look at California or Western Europe.

One of the key components of Youngin’s plan is affordability.  One thing those who push so-called “green energy” either ignore or sometimes take sadistic joy in, is the problem the middle class has paying for their energy.  Virginia has traditionally had very affordable energy rates.  But those pushing green energy would have Virginia and the United States go down the road that Western Europe has gone down.  In the United Kingdom, people are being forced to choose between heating and food this winter.  Virginia is not spared cold winters.

Competition makes America great. It produces the best solutions at the best prices.

California’s governor Gavin Newsom is the apostle of energy disaster. He pushes disastrous green energy plans, not only for California, but he is trying to impose California standards for the rest of the country.  Governor Yongkin is the anti-Newsom.

Governor Younkin’s plan delivers prosperity and abundance for Virginia and is an example for the rest of the country.

Obama Admitted 98% of Americans Were Fast-Internet-Connected –…