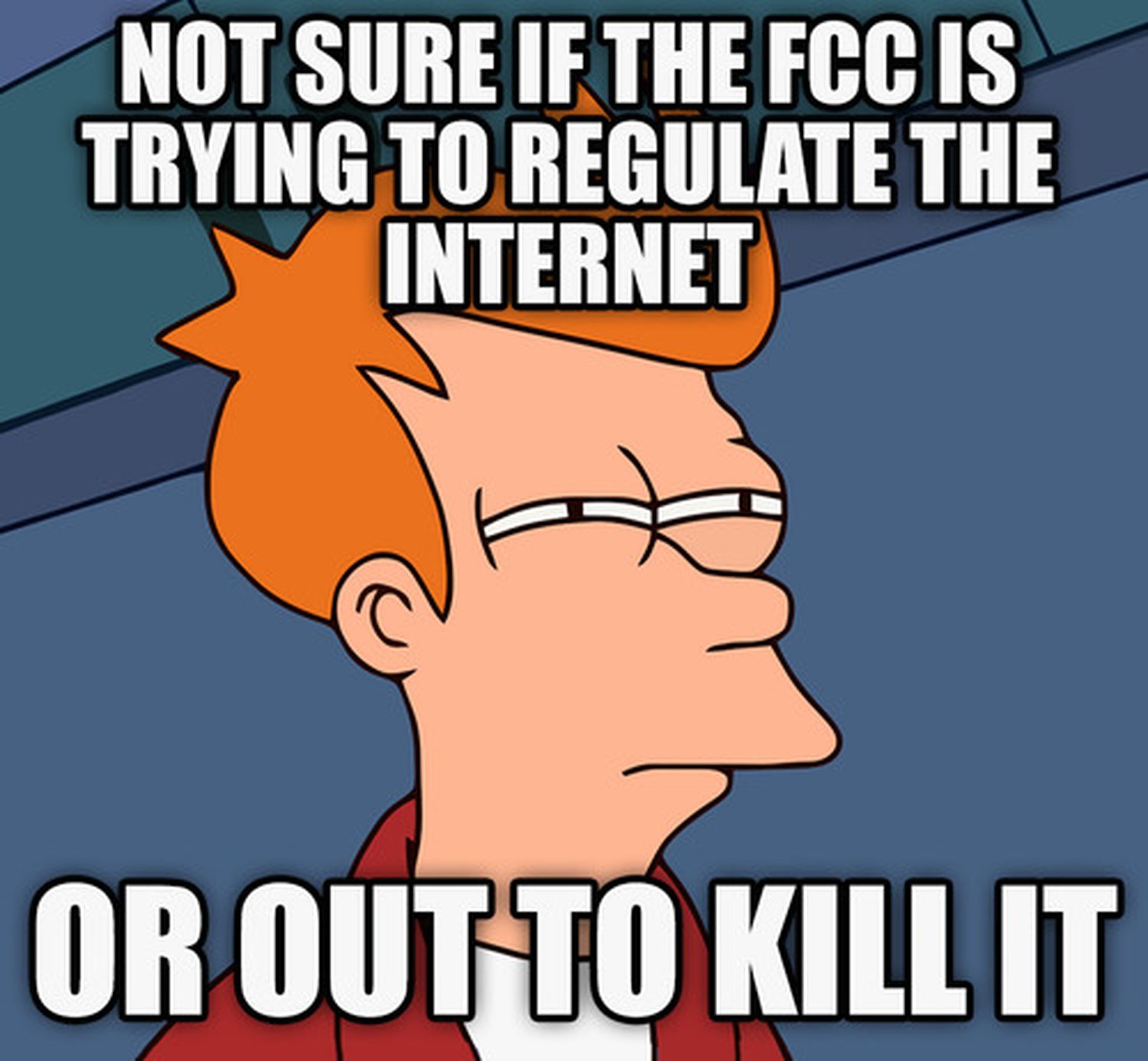 You Can Have Net Neutrality – or Functional Broadband for Everyone. Not Both

As I have long said, Network Neutrality (NN) is idiotic, ideological policy.

Net Neutrality is Socialism for the Internet – it guarantees everyone equal amounts of nothing.

In the name of “equity” – it stupidly mandates every byte be treated equally.

Which in the name of a fake, non-existent problem – outlaws many very reasonable, very helpful market solutions to actual problems.  And preempts the development of many, many others.

As always, the most expensive cost of government regulation – is the loss of the very many great things that never happen because of it.

People playing with their own money – loathe uncertainty.  Government bureaucrats meddling in the private sector – is quintessential uncertainty.

Bureaucrats either never get that – and/or never care.  And, of course, government bureaucrats are ALWAYS playing with other peoples’ money.

Just the fear of Net Neutrality’s re-imposition has kept Internet Service Providers (ISPs) from doing a whole lot of very consumer-friendly, market-based things – because those things would <GASP> violate Net Neutrality.  It has been a giant wet blanket – thrown over the entire ecosystem.

Because it’s their own money, ISPs don’t want to spend it building very consumer-friendly, market-based things – if government bureaucrats will later dismantle them in the name of NN.

So in many ways – the sector hasn’t evolved.  It doesn’t do a whole lot of things it would and should be doing – because of the threat of government.

Net Neutrality never made technological sense – and gets technologically dumber with each passing day.  Because the sector has become exponentially more advanced and sophisticated – while Net Neutrality has remained frozen-in-amber prehistoric and stupid.

For instance: Net Neutrality outlaws people paying for faster, dedicated service.  You know, like we do in every other sector on the planet – including with the government’s Post Office.

There are an infinite number of reasons this is stupid.  One reason: The prohibition on remote surgery-performing doctors – paying more for a faster, dedicated connection to perform remote surgery.  Because I know I’d want my doctor performing my distance-operation – in the same Net Neutral broadband stream as people watching high-def movies and playing video games.

Net Neutrality vs Network Slicing: The Left Looks to Murder 5G in the Crib:

“Speaking of the tech leaving the government in the dust….

“Slicing is really cool tech – that opens up millions of possibilities:

“‘(Slicing) would let an operator turn its 5G network into a multi-lane highway, minus the hassle of building lots of separate physical lanes. Ideally, one of these lanes could be conjured up as and when needed, providing superior bandwidth, lower latency or other guarantees denied those cruising along the same road.’

“‘Network slicing, however, is not a thing you will be able to witness in Joe Biden’s America. Not, that is, if he succeeds in resurrecting the maggoty corpse of net neutrality….’”

Ok: Who the heck cares if network slicing violates NN – if it makes things this DRAMATICALLY better for EVERYONE?  Which it obviously does.  If NN blocks this AMAZING tech advancement?  Screw NN.

At this point, NN isn’t even a public policy desire – it is a pro-government, pro-Big Tech fetish.

Alleged ‘Consumer Groups’ Oppose Consumers Getting Stuff from Anyone but Government

Why Are ‘Consumer Interest Groups’ So Leftist and Anti-Consumer?

How is Prohibiting Consumers from Getting Free Stuff Pro-Consumer?

Also: The usual suspects continue to push NN – because it is MASSIVE cronyism for Big Tech.

Net Neutrality? Big Tech Is Much Bigger Than ISPs – So Big Gov Sides With Big Tech

“Net Neutrality is exceedingly awful policy.  For about a million different reasons.

“The one that directly costs us the most?  Net Neutrality outlaws Internet Service Providers (ISPs) from charging Big Tech companies – Google, Facebook, Amazon, Twitter, etc – anything at all for all the Internet bandwidth they use.

“And Big Tech companies use a LOT of bandwidth.  This is a HUGE crony gift from Big Government to Big Tech.

“And of course, Biden’s inanities notwithstanding, nothing government does is ‘free.’

“The Web infrastructure ISPs are building, maintaining and expanding – has cost hundreds of billions of dollars.  And counting.

“They need to recoup that investment.  And there’s only two groups of people whom they can charge for the service they provide: Big Tech – and us.

“Government outlawing Big Tech being charged for the titanic bandwidth they use?  Means we will be charged exponentially more for the tiny bandwidth we use.  Net Neutrality is government forcing us to mass-subsidize Big Tech.”

We could always use more ISP-expansion money.  To connect the very few remaining unconnected.  And to continue the rapid, omni-directional expansion of our amazing tech sector – for everyone.

“A global policy discussion is underway about how to address shortfalls in broadband investment, rollout, and adoption. Broadband fair cost recovery is a process to realize sustainable business models which honestly and accurately reflect cost to build and run networks through the transparent, objective assessment of all actors in the broadband system.

“Strand Consult’s report Middle Mile Economics: How streaming video entertainment undermines the business model for broadband introduces this topic, illustrates the actual traffic costs and challenges with real world data, and describes a variety of policy solutions, notably regulatory modernization, incentives to improve the efficiency of video streaming entertainment, and liberalization of price controls which restrict the ability of broadband providers to differentiate through bundles and price.”

NOTHING consumes more bandwidth than streaming video.  Which is a Big Tech specialty.  Google’s YouTube.  Facebook’s Watch and IGTV.  And, of course, Netflix, Amazon’s Prime Video – and the many other video streaming services:

“Broadband providers assert that they provide a content delivery service to the small number of streaming video giants that account for over 70% of traffic on their networks and, if necessary, the authorities should force content providers to pay for the service.”

This REALLY has to change.

I mean, if you want more money to help expand broadband for everyone?  There’s only a few places to get it.

From We the Little Guy Users: Who have thus far paid 98+% of the multi-trillion-dollar freight.

From government: Which is proven to be exceedingly awful at it.  And is $31+ trillion in debt.  Oh: And none of it is their money – it is We the Little Guy Users’ money.

Or, we can FINALLY get Big Tech to kick in.  You know, the multi-TRILLION-dollar companies – that have made nigh ALL of their multi-trillion-dollars free-loading on the nation’s networks.

Let’s do that.  FINALLY.

Which means killing once-and-for-all the utterly ridiculous, Big Tech cronyism that is NN.

Let’s do that.  FINALLY.